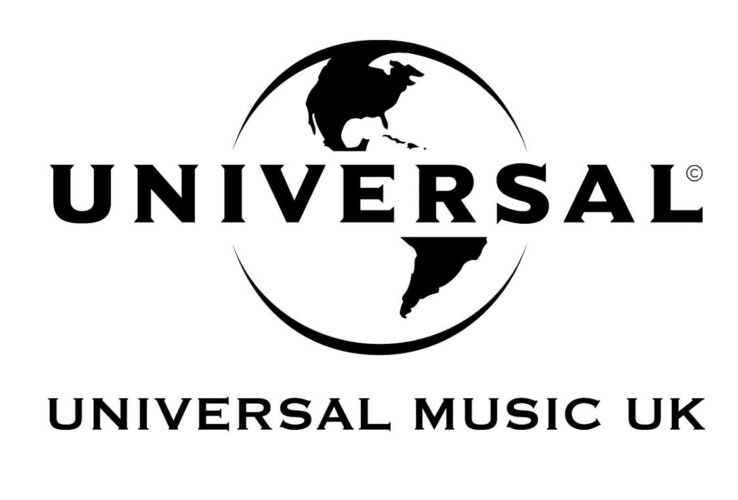 The multi-year agreement, which goes live in 2015, will see Universal Music UK leverage the innovative supply chain services from Sony DADC’s UK Distribution Centre at Enfield including physical Pick-Pack-Ship for disc and non disc B2B solutions across the UK and Ireland.

Universal Music is the UK’s leading music company and home to artists from across the musical spectrum signed to its labels, which include Capitol Records, Decca, Island Records, Polydor and Virgin EMI.

“Sony DADC has best-in-class infrastructure in the UK which we will take full advantage of to continue to provide the highest quality of service to our customers,” said David Sharpe, COO, Universal Music UK.

The excellence of Sony DADC UK was recognised earlier this year by the Institute of Credit Management which awarded the team with the ‘Best Use of Credit Technology’ award. In addition, the UK Distribution team based in Enfield won the European Supply Chain Award ‘Team of the Year 2013’.

“It is fantastic to have won this contract with such a prestigious recording company and we look forward to a successful partnership with them,” said Natasha Tyrrell, General Manager Distribution, Sony DADC. “Our facilities in the UK are second to none and are being recognised as such by the world’s premier entertainment companies. Utilising the best internal and external solutions available we guarantee a comprehensive, high quality solution to support the future of both packaged and digital media.” 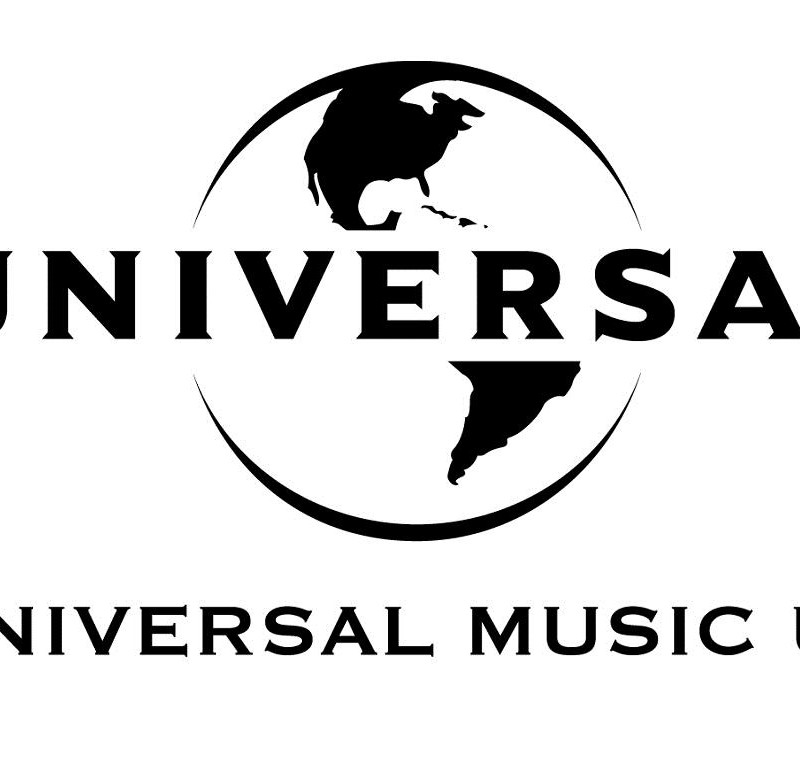