One of the targets of Sony’s Road to Zero programme is to promote Biodiversity. To further support this target, all colleagues at Sony DADC in Spain received a 100% organic cotton fabric bag including the message “Cuidamos el medio ambiente” (“We care about the environment”).

The initiative targeted at raising awareness of the damage that plastic waste causes in the environment, especially in the Biodiversity of our seas and oceans.

The cotton bag was created together with a Spanish company from the city of Bilbao, which sells products that replace plastic. Following up on this initiative, the colleagues from Sony DADC in Spain and their families went on a guided tour through Faunia, a huge nature park, accommodating thousands of different species of animals from all over the world. 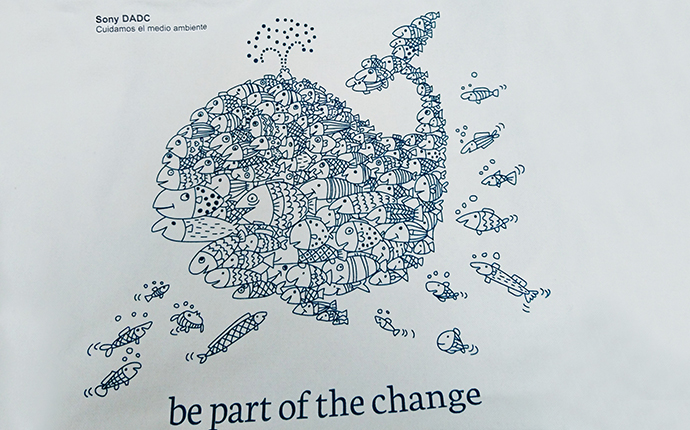 The purpose of the visit was to demonstrate the beauty of the animals more closely, to know them more in depth and to highlight the importance of preserving the environment so that the animals do not lose their habitat. 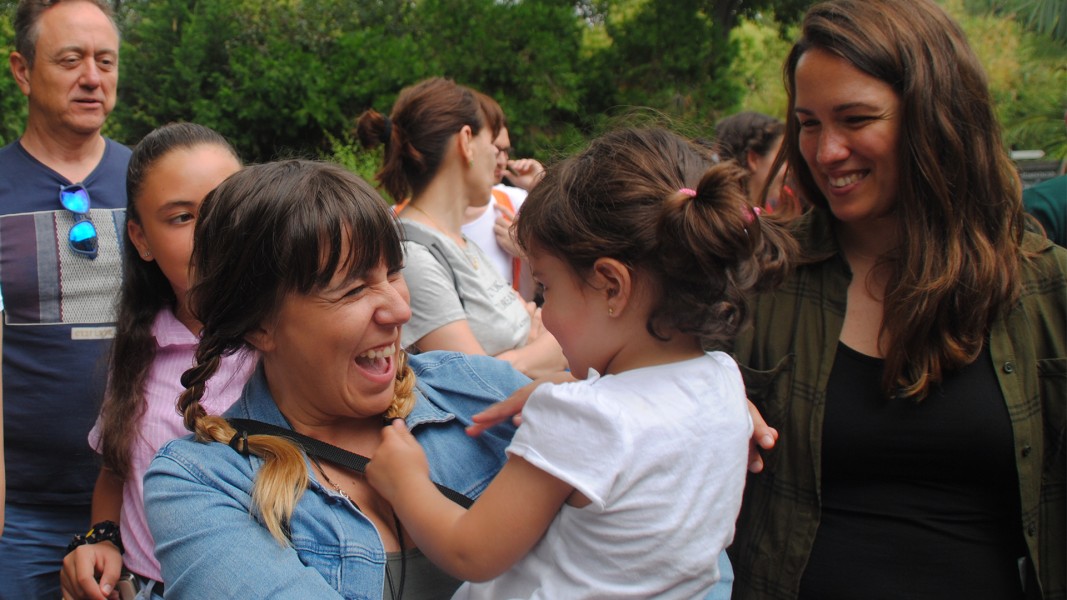 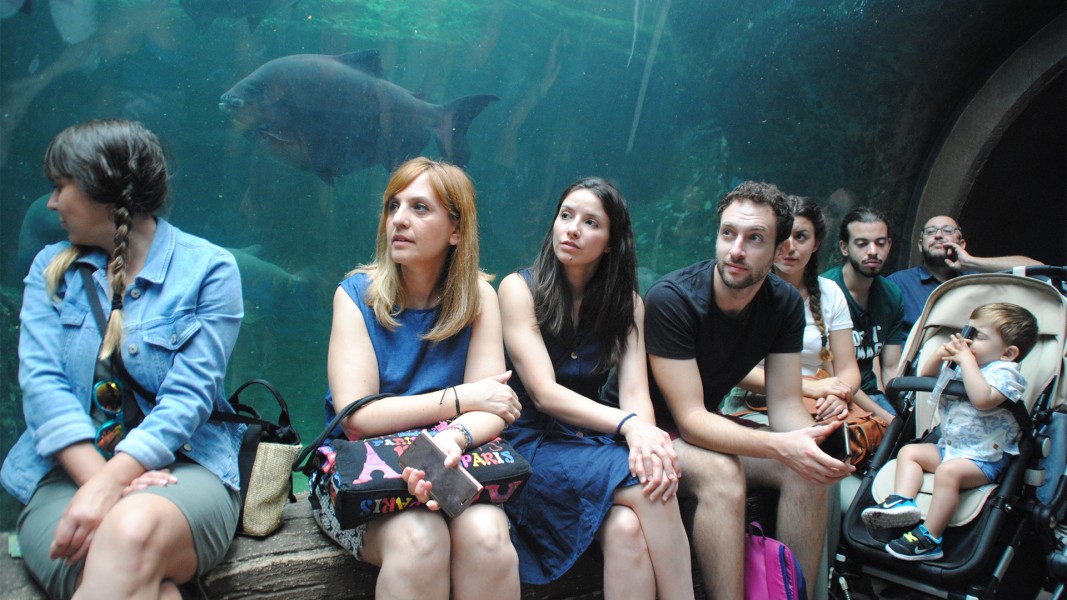 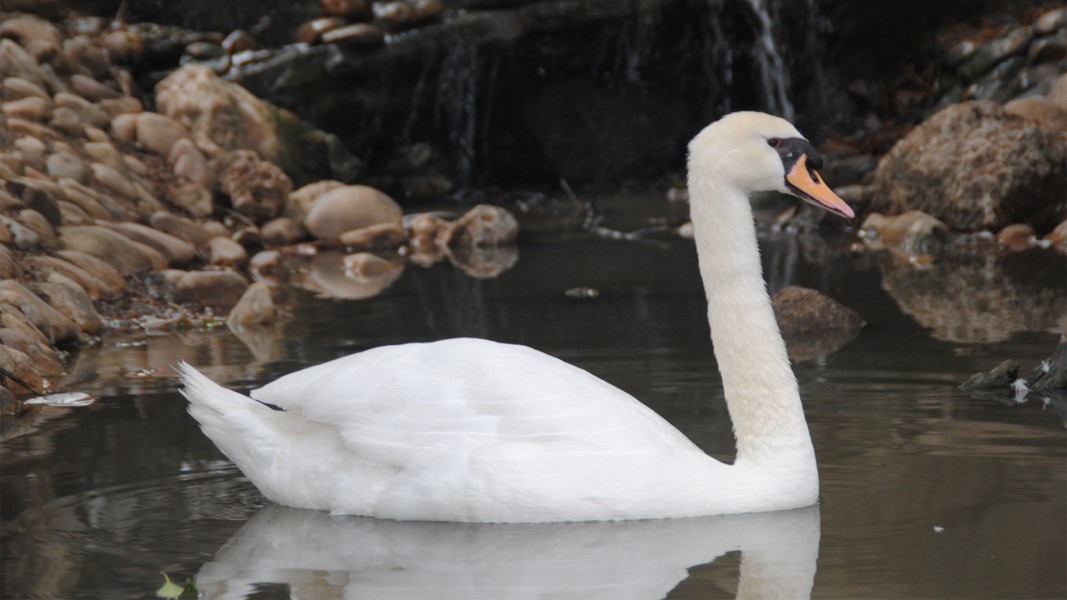 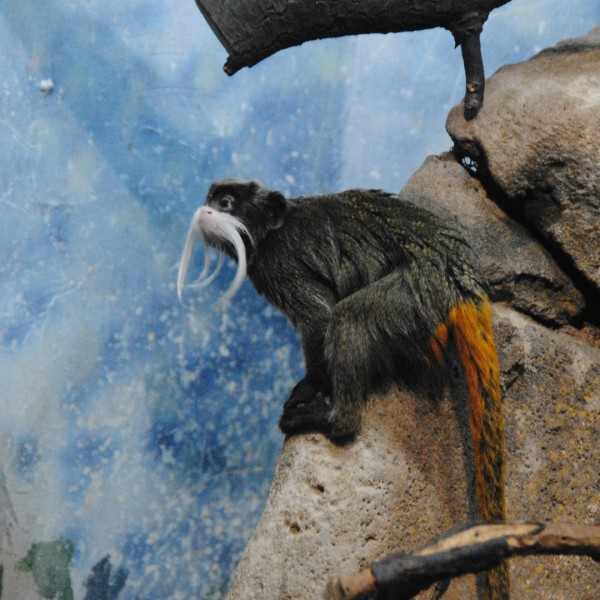 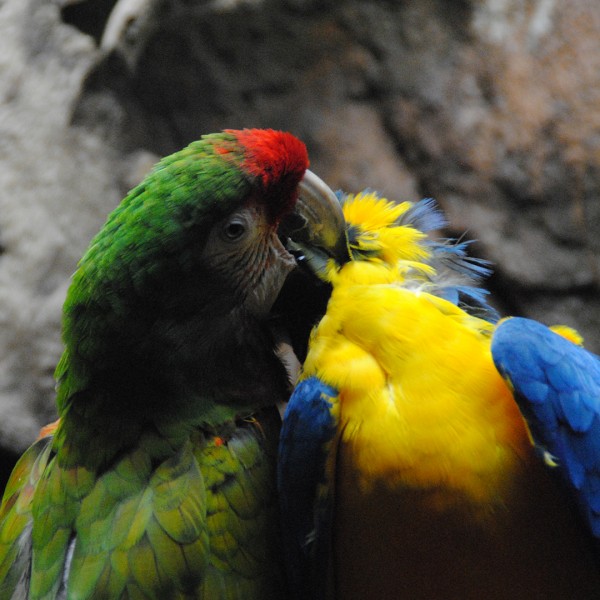 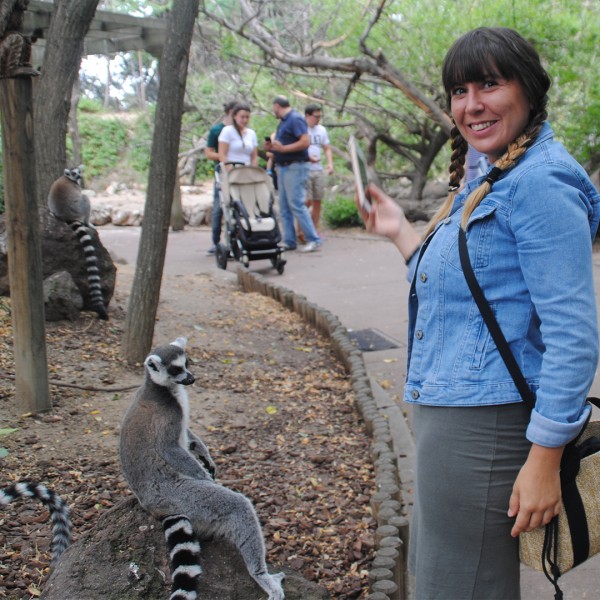 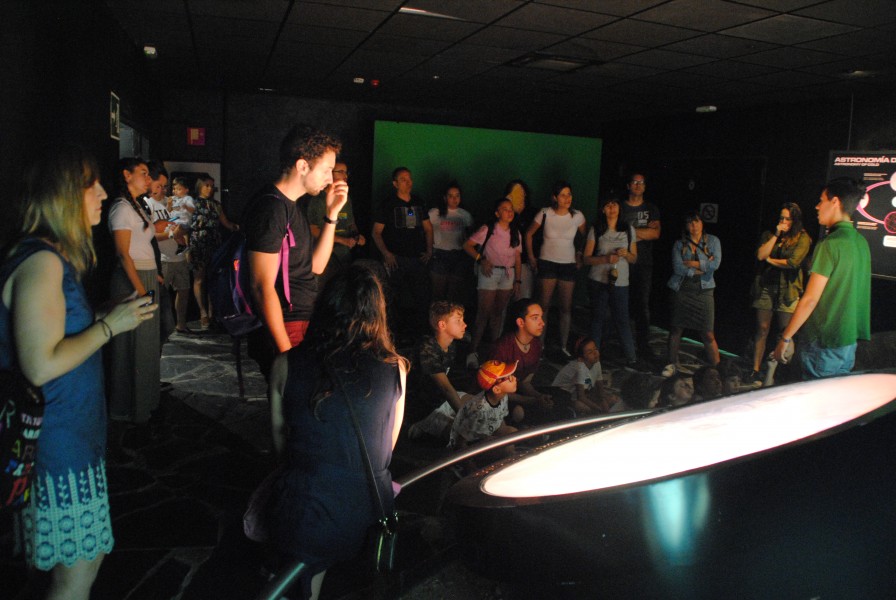 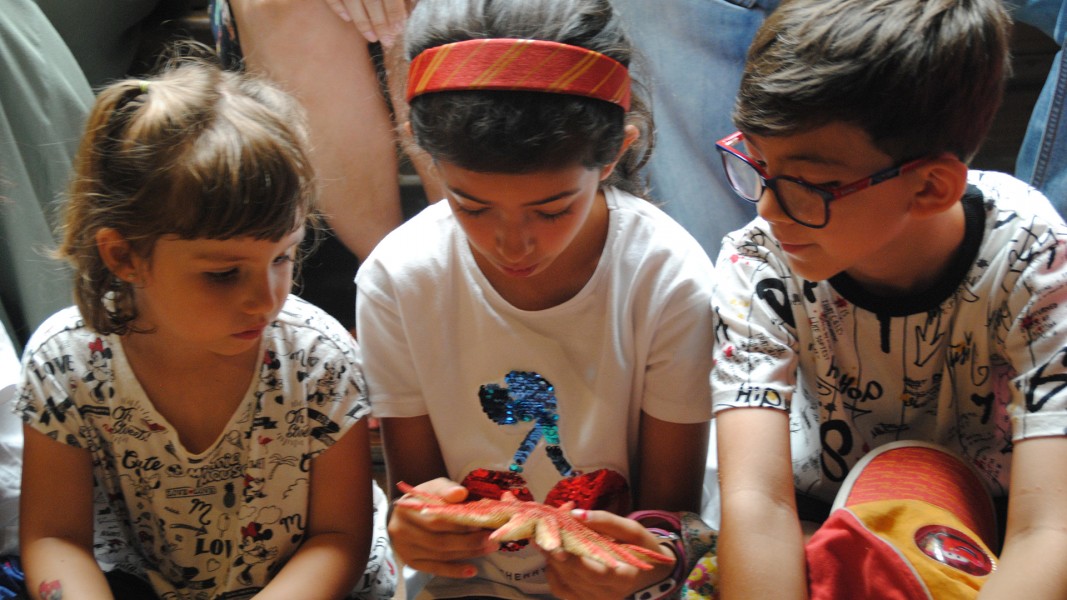 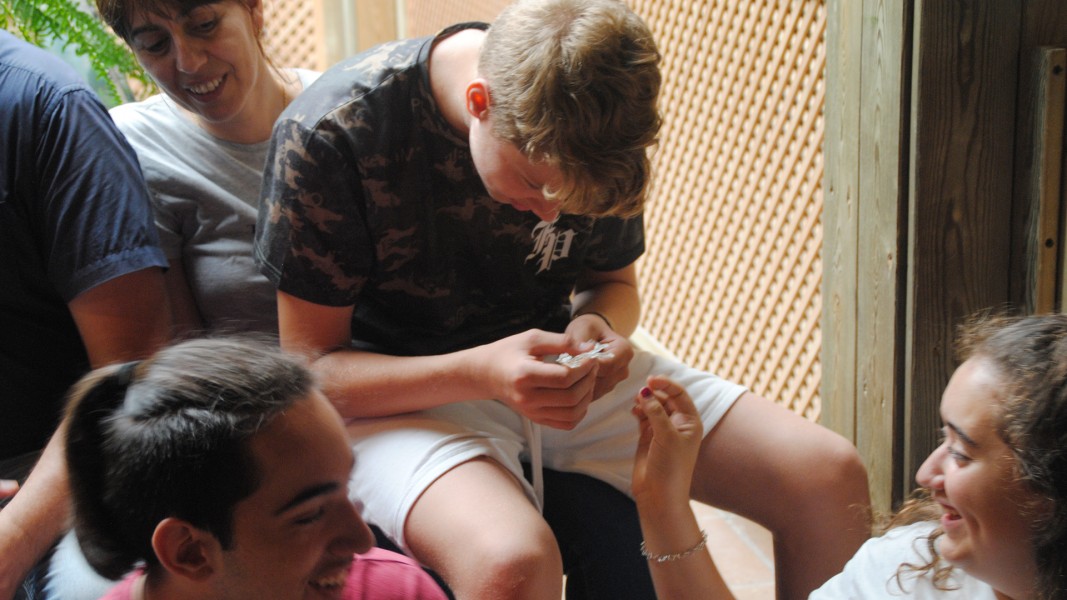 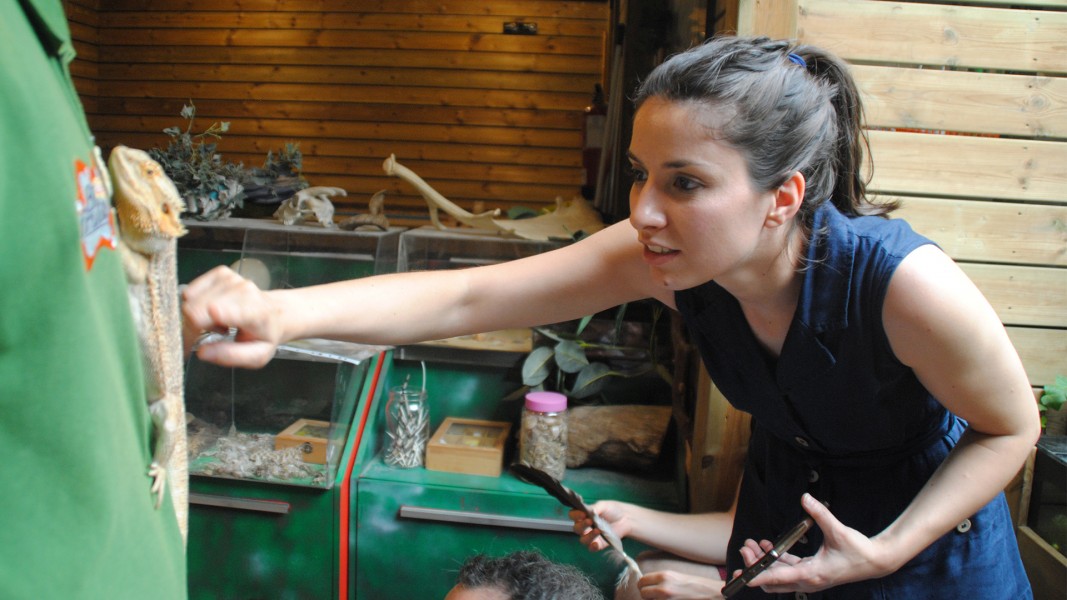 During the visit, the participants of the tour saw the polar ecosystem, the jungle, the crocodiles, a bird show and took part in a discussion about marine mammals. Afterwards, they had the opportunity to participate in a workshop, in which both colleagues and their children could touch the remains of animals as well as living animals.

Natural resources are essential for our business activities, and we at Sony DADC are well aware that our operations can affect the environment in several ways. In fiscal year 2010 the Sony Group established the Road to Zero environmental plan in quest of a zero environmental footprint by 2050.

Many thanks to all the colleagues for their active participation and for supporting the promotion of Biodiversity!