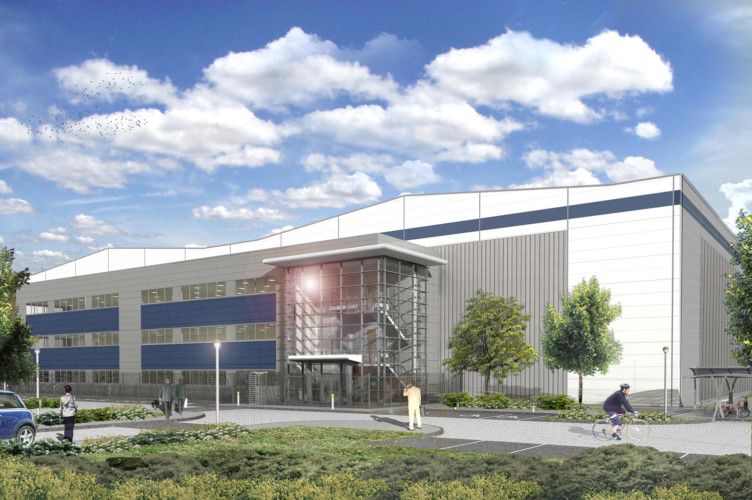 Talking about the company’s ambitious construction plans in Enfield, Chris Reiser, Executive Vice President at Sony DADC International, spelt out a very strong message to the market: “In addition to their outstanding experience, the team that we have built in Enfield makes me incredibly proud to think of the way they have reacted so professionally to adversity. Our plan is to support this team, keep the skill base we have built here and continue to provide our customers with the same high service levels. When completed, our new UK distribution centre will occupy the same site, but it will provide even better support than before with more capacity, better technology and a bigger infrastructure, which is intended to support future growth.”

Sony DADC has announced that the new building complex will be two metres higher than its predecessor; it will contain three office floors (one more floor than previously) stretching over 24,000m2 and it will incorporate high technology investment needed to support a strongly growing business. The new facility will offer enhanced B2C distribution and retail services in addition to its existing B2B services. A so-called super structure holding more weight, will set a new standard in warehouse and distribution services. With these premises, Sony DADC is well equipped to accommodate an expanded products and services portfolio, future proofing evolving industry strategies.

Recognizing the need for top-level security, Sony DADC announces that when completed, the Enfield distribution centre will employ an enhanced security concept which will make a repeat of events from last summer virtually impossible. The new distribution facility will become fully operational during the summer of 2012.

“Despite suffering the complete loss of our UK distribution centre in summer 2011, our customers have been very supportive and encouraging during the difficult period post fire, while our team has shown tremendous strength of character and determination to succeed,” remarked Natasha Tyrrell, General Manager Distribution UK at Sony DADC. “We are determined to keep this fantastic team together, to strengthen their resources and to create a great place to work – while supporting our current client base in their growth strategies. We are excited about going online this summer. More details will follow soon.” 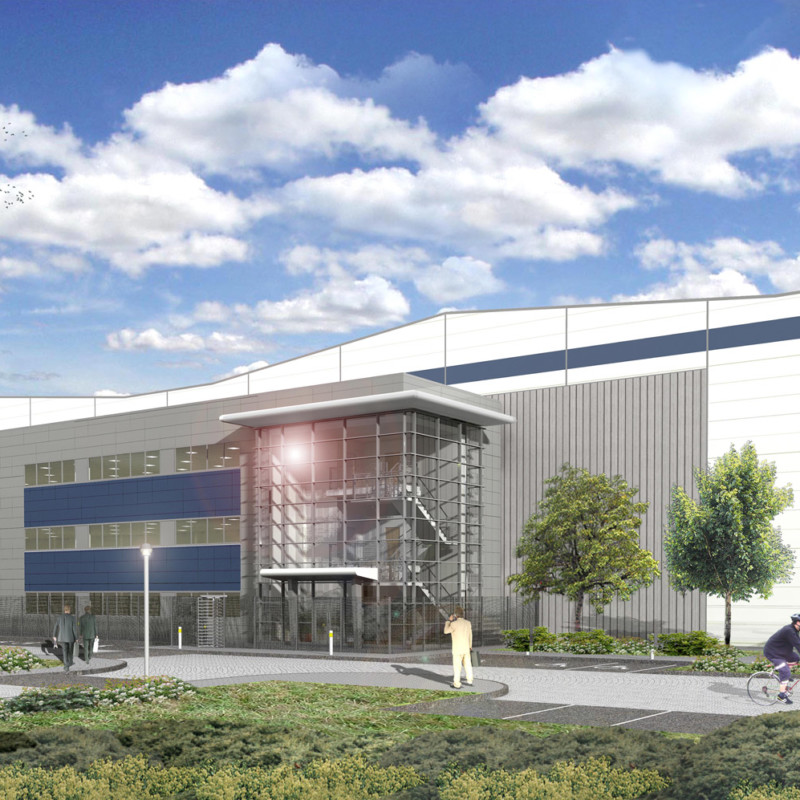