In Salzburg, in addition to the coronavirus testing stations of the municipalities and pharmacies, there are also numerous company testing lanes.

The test station at Sony DADC in Thalgau is also very well received.

Nationwide, there are more than 70 test lanes in companies with more than 50 employees and quite a few in smaller companies.

Seventeen of these locations are managed by the Red Cross.

To actively help contain the Corona pandemic, the federal government, the Chamber of Commerce and the Federation of Austrian Industries have called on companies to set up their own test lanes or testing facilities and to provide their employees with free rapid antigen tests.

According to Roberta Thanner from the Red Cross Salzburg, up to three cases are reported every week.  But the cooperation with the companies is going well.

Already 1,000 Austrian companies with up to 550,000 employees conduct their own Corona testing. They play a key role in the federal government’s testing strategy and make an important contribution to finding more infected people.

Together with free testing in pharmacies, in-house testing has the potential to add 800,000 tests per week.

If all testing in Austria (municipalities and authorities, schools, companies, pharmacies) reaches 25% of the population every week, the infection factor (R-factor) can be reduced by 40%.

The registration of our operational test street has worked smoothly. Thanks to the high level of expertise of the Red Cross staff, the on-site testing also works out excellently and our employees feel very safe. 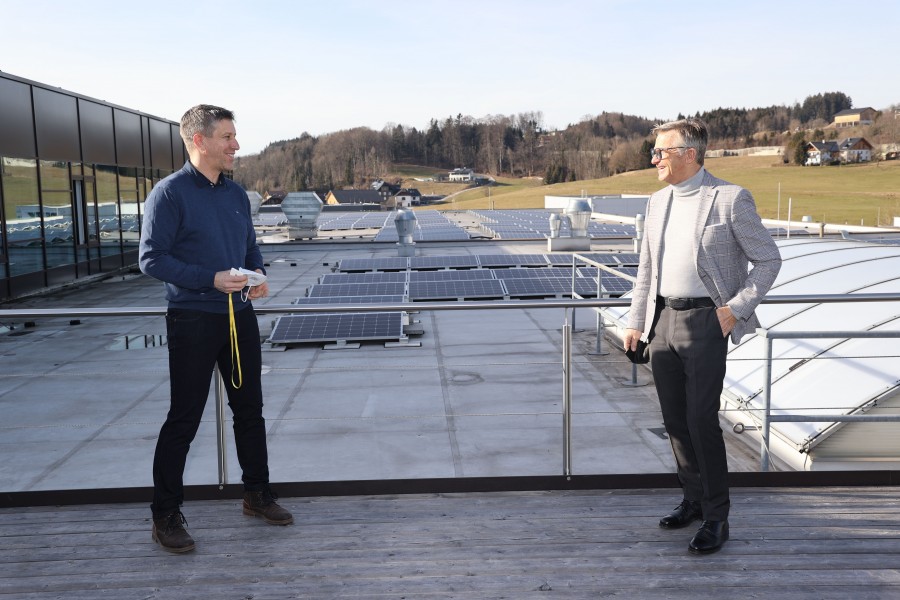 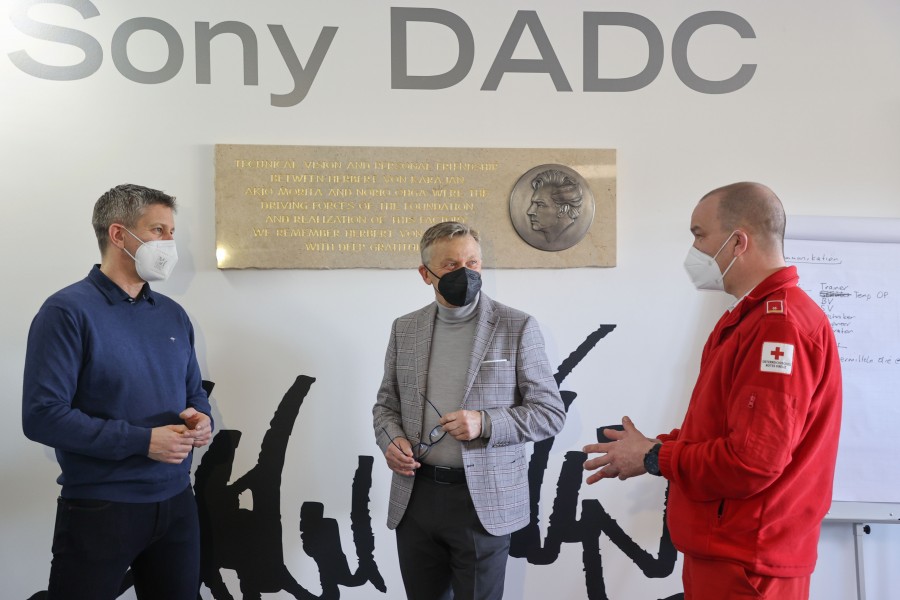 For more information on the federally funded test lanes, simply follow this link.