The SALK (Salzburger Landesklinkum) is very pleased about a donation for the further development of nursing care at the Uniklinikum Salzburg from Sony DADC.

Dietmar Tanzer and Ingrid Putzhammer handed over a € 15,000 cheque to Franziska Moser, Director of Nursing at the University Hospital Salzburg, just before Christmas.

Dietmar Tanzer and his team decided  to forego a Christmas party this year due to the Corona situation and instead to say THANK YOU in the form of a donation for further training measures to those people who are doing an unbelievable job, especially in these difficult times.

However, the nursing professions are not only facing great challenges in the current situation. In order to meet the demands of the changing needs in the medical care sector, training for health care and nursing has been taking place at universities of applied sciences since 2016 and students graduate with a Bachelor’s degree.

For nurses who received the diploma for health care and nursing before the amendment, it is possible to catch up on their bachelor’s degree. The donation of Sony DADC in the amount of € 15,000 will sponsor such a part-time Bachelor’s degree in Nursing Science at the PMU for six nurses.

A fireside chat with Dietmar Tanzer and the funded nurses is planned for the new year. 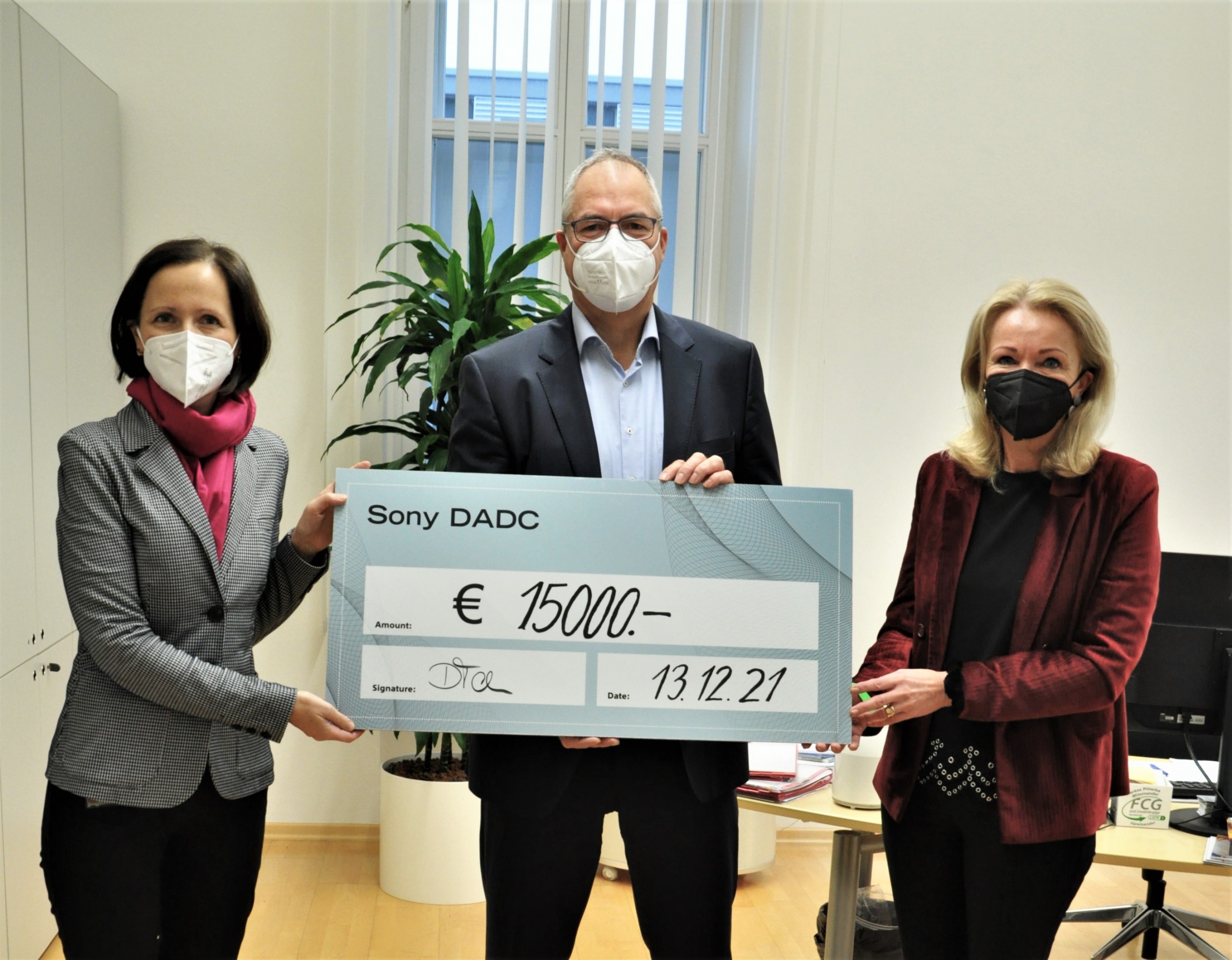